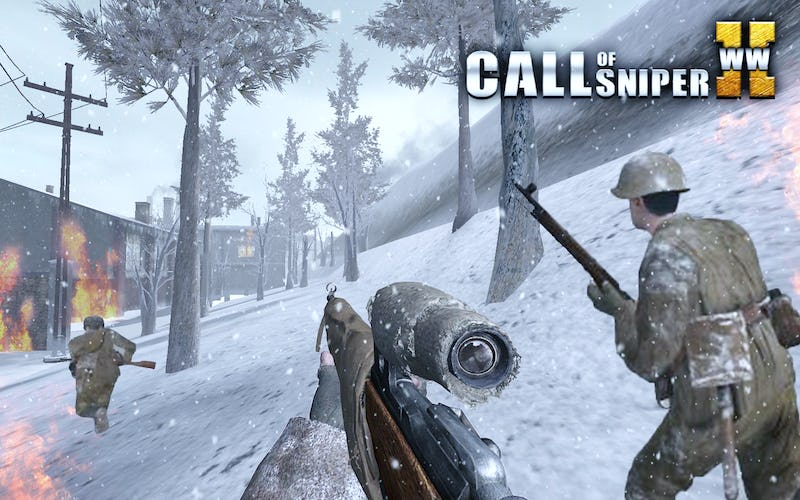 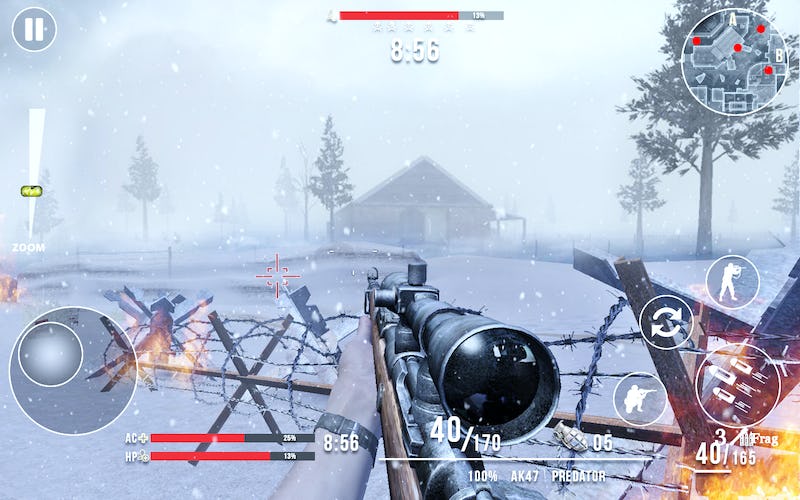 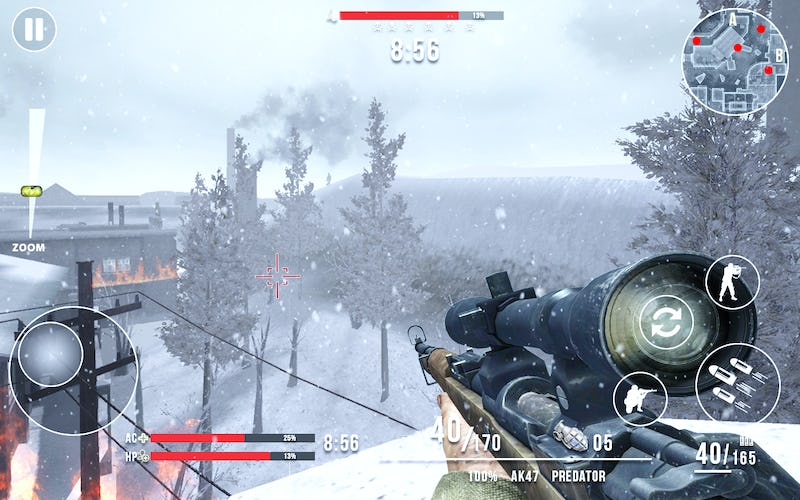 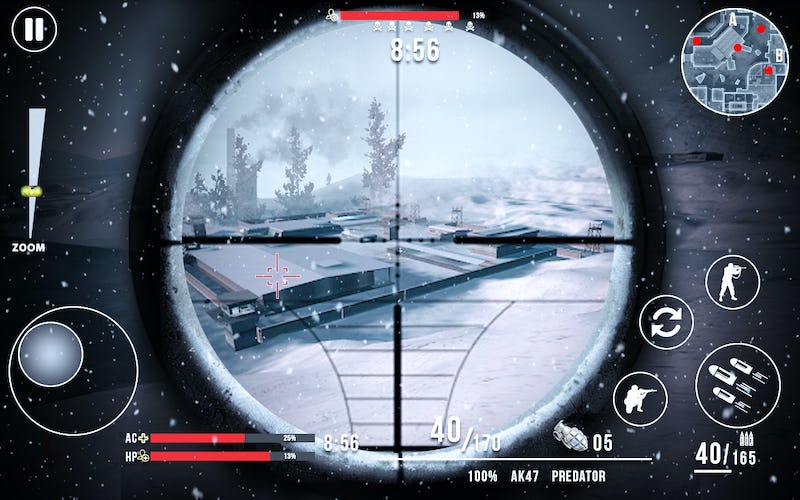 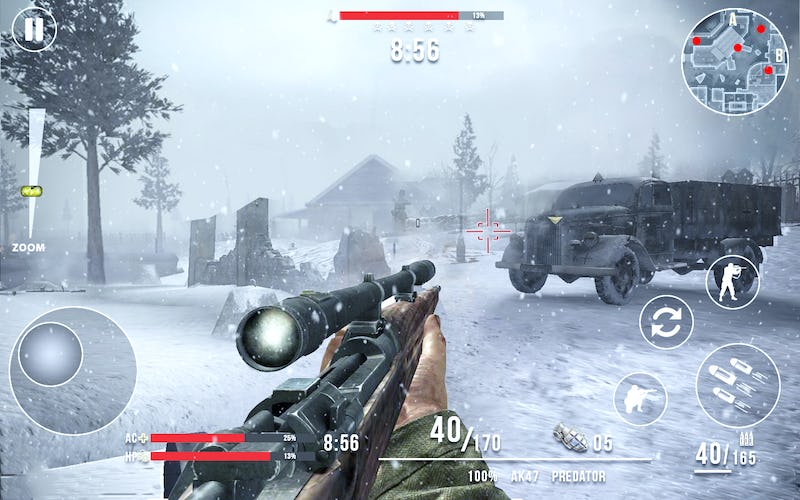 Get ready to answer the call for duty in Call of Sniper WW2: Final Battleground War Games. If you are a fan of sniper games, then you are at the right place. Grab your shotgun to fight in world war 2 ww2 in free games and experience infinite fps mission of sniper games. Enter the field to call out the fury of real ww2 shooter and do your duty rapid-fire combat battlefield in world war 2 gun games. There are fare number of war games that are free ww2. New fast-paced free games action packed fps world war 2 are like never seen before! Enter the war and do your duty as soldier that call out best ww II weapons. Answer to the call of gun to do your duty. Use your battle weapons like shotgun as best world war soldier shooter in Call of Sniper army games. In whole field is full of fps ww2 shooter mission so watch out for enemy fire in sniper games and do your duty as best sniper expert. Enjoy as tps II shotgun shooter in best shooting games and answer to the call for duty. It’s a field of infinite www strategic battlefield in shooting games for survival. With Call of Sniper you don’t have to wait anymore for the battle with infinite mission challenges that will test your first person shooter skills and techniques. Just parachute down from a warplane inside battleground of ww2 using your secret army training. Call out different loot, in mission shooting games and survive this war in the middle of winter duty! Play this thrilling ww2 killing games combat action gameplay where battleground keeps on reducing and you could lose if you step out. In challenging mission you must assume the role of an elite world war sniper soldier in battlefield and use strategy to collect weapons in battle to become last man surviving in this free offline fps game. In Call of Sniper combined with intense combat from your enemy side at the gate is best battle shooting challenge so using all your action gun shooting skills is key to winning. Optimize your shooting gaming experience by updating your health and artillery by collecting items dropped from the warplane! Perfect character physics, even on weak devices! With smart AI system making the gamming more fun! Explore the snow covered environment for different types of weapons: knife, pistol, shotgun, smg, rifle, sniper rifle. Features: - Hi-res graphics with cool fighting snow covered environment! - Amazing and easy to handle controls! - Best ww2 war games as well as fps sound effects! - Download and start playing in this skill based gameplay now!

Download the club app with all great games to play Call of Sniper Cold War.